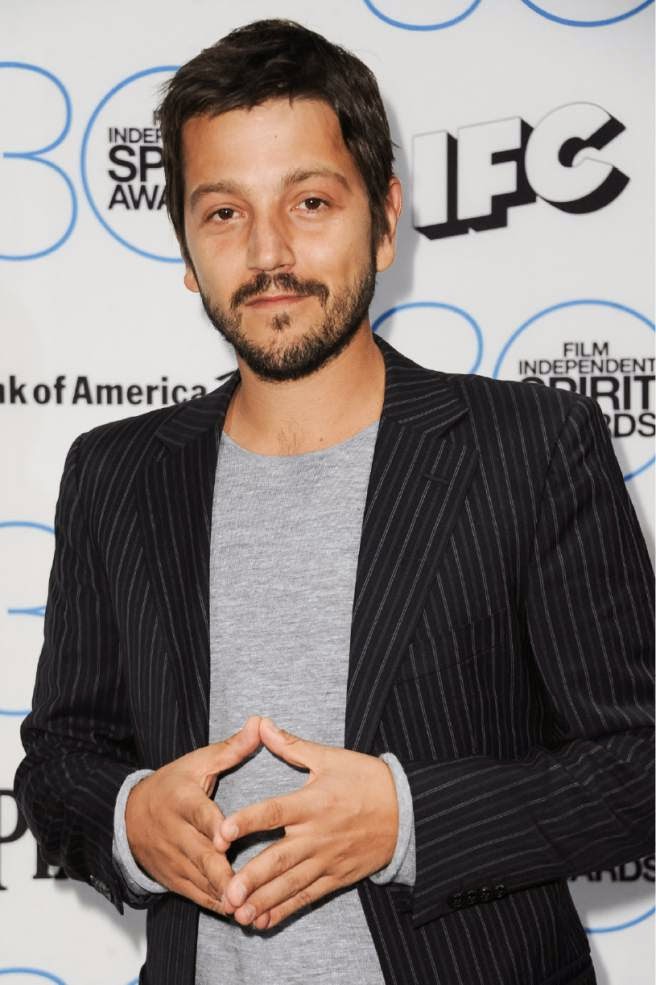 The Mexican star has landed the starring role on Amazon’s in-the-works untitled project centering on the world’s most famous Casanova.

Except the show will center less on romantic conquesting and more on...spying?

Indeed, the Jean-Pierre Jeunet-helmed pilot will delve into the Renaissance man’s Paris-based experience as a spy after he escaped from a Venetian prison, where he was serving a sentence for, of all things, witchcraft.

And there ya go.

Photo: PressDemocrat.com.
Posted by Martin Haro at 6:15 AM