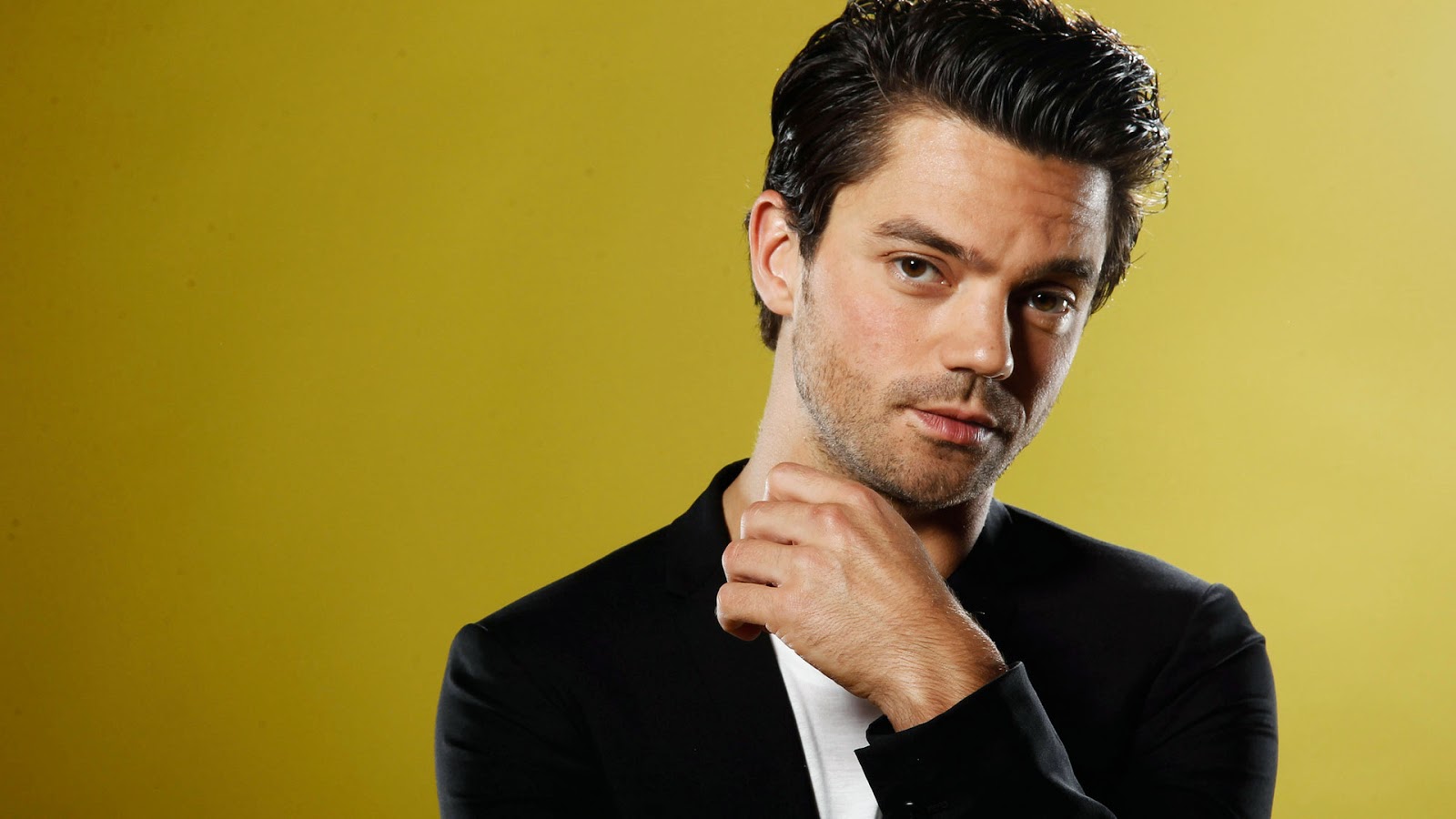 Dominic Cooper (TV’s Marvel’s Agent Carter) has landed the lead on AMC’s drama pilot based on the adaptation of the cult 1990s comic that the duo’s been working on recently.

The show will revolve around Jesse Custer, a conflicted preacher in a small town in Texas who (of course) merges with a creature that has escaped from heaven – go with it... – and ends up developing the ability to make anyone and everyone around him do anything he asks of ’em. Together with his ex, Tulip (Ruth Negga, of TV’s Marvel’s Agents of S.H.I.E.L.D.), and an Irish vampire, he embarks on a journey to find God.

Photo: 15MinuteNews.com.
Posted by Martin Haro at 6:27 AM