A wallflower 2016 certainly was not, wouldn’t you agree.

But it was a most interesting and intriguing year, one in which new voices were heard, and quieter stories triumphantly bubbled up to the surface, and, for that matter, not a minute too soon or too late, too. 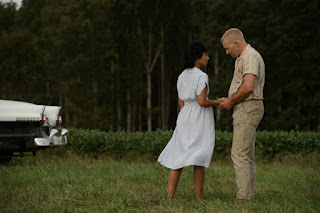 The surprise single – which dropped the day before last winter’s Super Bowl and which Queen B defiantly and confidently performed at the big game before dropping her latest game elevator, LEMONADE, in the spring – had it all:

A declarative and definitive acknowledgement of self.

And a contagiously sick beat.

It was a long-con rally cry for a year that’s not yet over and, best of all, for a story – a history...a herstory – that’s yet to be fully written.

Time to get, ladies people everyone. Time to get.