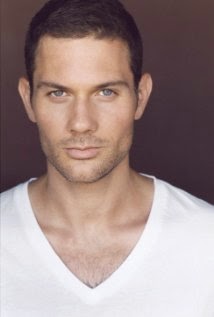 Never let it be said that Jennifer Lopez doesn’t have a good eye.

Gino Anthony Pesi (TNT’s Dallas) has been cast on La Lopez’s Shades of Blue, a new FBI-centric NBC drama that she is co-executive producing with Ryan Seacrest. The actor will play an assistant district attorney on the show.

J. Lo will star as a single mother and detective who is poached to work undercover for the bureau’s anti-corruption task force only to see moral and emotional conflicts arise for her after she discovers that some of her close brothers and sisters – the same people who have pitched in and helped raise her daughter – may be dirty.

Hate it when that happens.

Shades of Blue is expected to be part of the Peacock’s fall schedule.