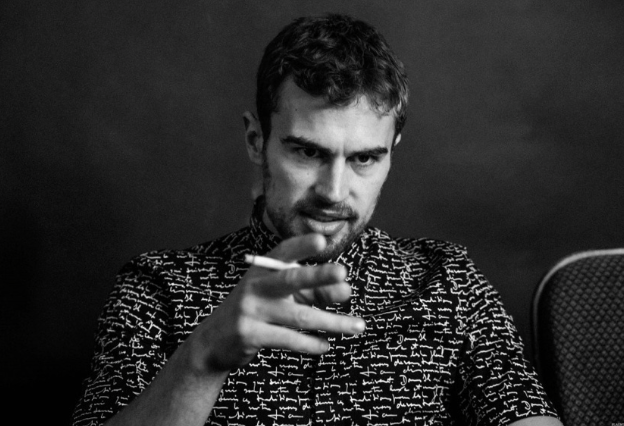 Skarsgård and Peña, in fact, will be playing a couple of corrupt New Mexico cops mounting a blackmailing effort on some criminals who balk at their plan and lead them to a much more dangerous individual.

Imma guess James will portray this most dangerous man....

Photo: TheFashionisto.com.
Posted by Martin Haro at 10:38 AM