Off-Broadway Is the New Black 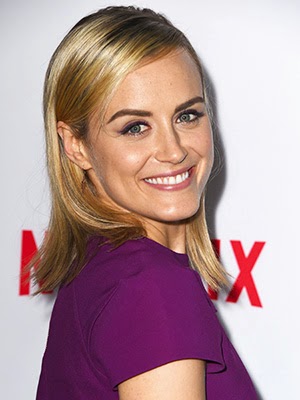 If it’s good enough for Patrick Bateman, then it must be good for everyone else.

Which explains why the star of Netflix’s Orange Is the New Black is headed to New York City, to star opposite her fellow Emmy-nominated actor, Peter Dinklage (HBO’s Game of Thrones), in an Off-Broadway revival of A Month In the Country.

Mama, though (more than she should, since she is no widow, if you know what I mean), and, soon, the play gets to examining all these themes of unrequited love when it becomes evident that her long-suffering friend, Rakitin (Dinklage), harbors long-standing feelings for her.

A Month In the Country will begin previews on Jan. 9, for a beyond-limited engagement that will run through Feb. 15. So click here for tickets.