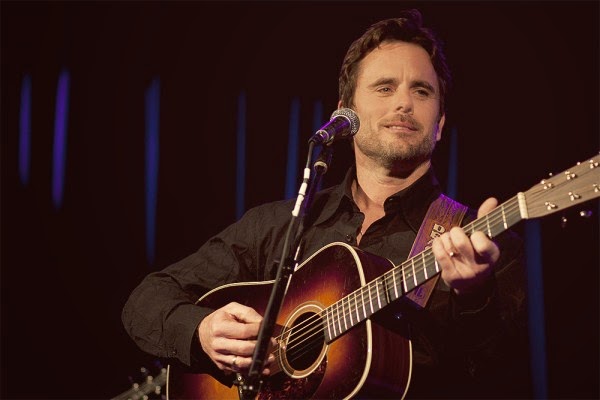 Nashville has done the live thing a few times before, and the TV show’s about to do it again.

For its third season premiere in September.

But there’s a twist.

The show’s going to tape its first ep of the season as usual, but then it’s gonna cut away to two live performances: one by Deacon Claybourne (Charles Esten, pictured here) and another by Chris Carmack’s closeted singer Will Lexington (OK...I know Will came out on the last season finale – but I am not sure how out he is now, so hush).

That’s kind of a first, right?

In other Nashville news...Laura Benanti is joining the show for a few eps, as a up-and-coming country star who befriends Rayna Jaymes (Connie Britton).

Photo: AmericanSongwriter.com.
Posted by Martin Haro at 10:54 AM

Email ThisBlogThis!Share to TwitterShare to FacebookShare to Pinterest
Labels: Nashville