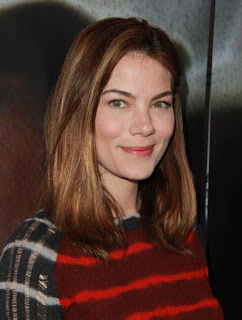 Yo, Mindy Kaling and James Franco – make some room for Michelle Monaghan over there at hulu.

The Golden Globe-nominated True Detective alumna has decided to stick to the small screen and will be starring on the other streamer’s The Way, a new series produced by Jason Katims (TV’s Parenthood).

Monaghan will headline the show as a high-level member of a controversial movement navigating the truths and untruths that are coming to a head in her life.

The Way will premiere this coming winter.