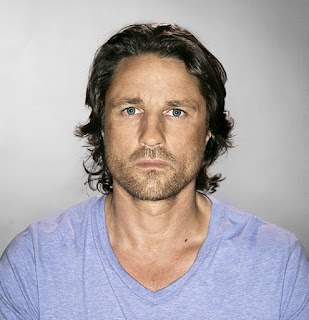 The powers that be over at TV’s Grey’s Anatomy have found their stud to try and fill the void that Patrick Dempsey created with his departure from the long-running show.

Martin Henderson, a veteran of Shondaland’s short-lived offering Off the Map, has been tapped as a regular on the show’s upcoming 12th season.

The Kiwi will play a doctor – duh – who comes to Grey Sloan Memorial Hospital.

That Shonda Rhimes sure has an eye for hunks, huh.