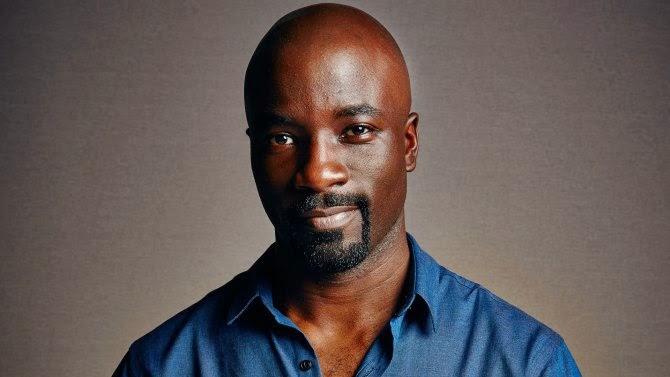 Netflix has found its Luke Cage.

Which makes me wonder what, if anything, this could mean for TV’s The Good Wife.

See, as expected, Mike Colter – who portrays the dangerous drug lord Lemond Bishop on the Julianna Margulies-fronted CBS drama – will play the Marvel character on the forthcoming Krysten Ritter-headlined Jessica Jones show that Netflix is mounting.

Colter’s character will be a man whose past secrets will dramatically alter Jessica Jones – a PTSD-stricken superhero who steps away from that life in order to open her own detective agency – in ways she never could have imagined.

In the Marvel comic-books, the two are lovers and eventually become man and woman. So you got that to look forward to.

Colter also will headline the spin-off Luke Cage for the streamer (that show will be the third straight-to-series...uh...series that will come of Marvel’s partnership with Netflix).

Jessica Jones is due to premiere next year. After we re-meet Daredevil.

Which brings me back to The Good Wife. How is the arc that Colter is currently involved with gonna end? Clearly, the actor will become less and less available to play with the Chicago lawyers.

Provisions for this kind of thing had better been made!

Photo: HeedMag.com.
Posted by Martin Haro at 8:30 AM