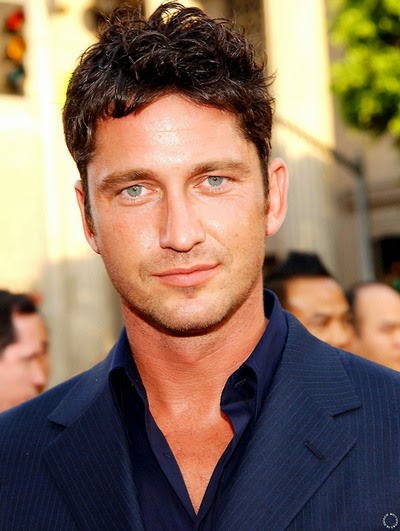 Gerard Butler is looking to entry that rarefied canon of actors who have played people with jobs they themselves would likely never perform (or be able to spell) – here’s looking at you, nuclear physicist Denise Richards! – as the lead in writer-producer Dean Devlin’s Geostorm.

Which is, surprisingly, not a Syfy title.

The Scot would play a bull-headed, yet charmer of a satellite designer who, together with his estranged brother, strives to prevent a veritable cataclysm when the world’s climate-control satellites fail to function.

’Cause...uh...they control the weather then?

Nah...because all of this will be happening while a man-made epic storm is brewing – oh, OK – and the POTUS is at the center of an assassination plot.

Kinda cannot wait to see how this one plays out.

Photo: FanPop.com.
Posted by Martin Haro at 6:24 AM