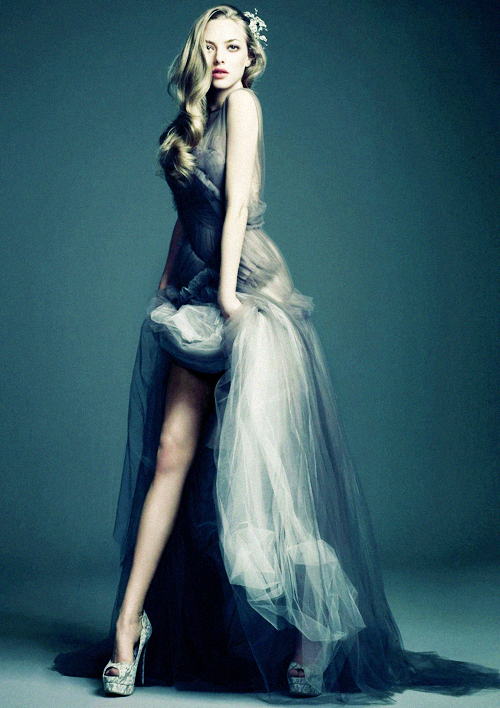 Whomever Mary should be.

Just in time, too. Production on this one is set to kick off next week.

Which begs the question: Who will play Tinkerbell?