Getting His Freak On 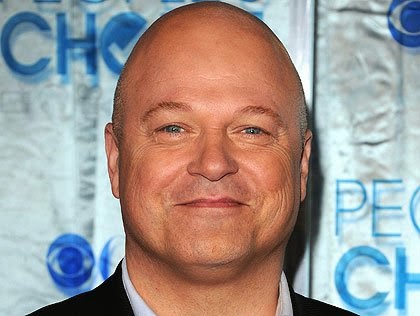 My, my – I guess sooner of later everyone does go back home at least once.

I say that because Michael Chiklis is joining the Freak Show.

Indeed, Evan Peters is getting some masculine company on the new, predominantly female (again...so far) installment of American Horror Story. In fact, the Emmy-winning star of The Shield – which used to air on FX – will be playing Peters’ father and Kathy Bates’ ex-husband.

You can expect the Jessica Lange-led American Horror Story: Freak Show to debut later this year.
Photo: Boston.CBSLocal.com.
Posted by Martin Haro at 11:57 AM