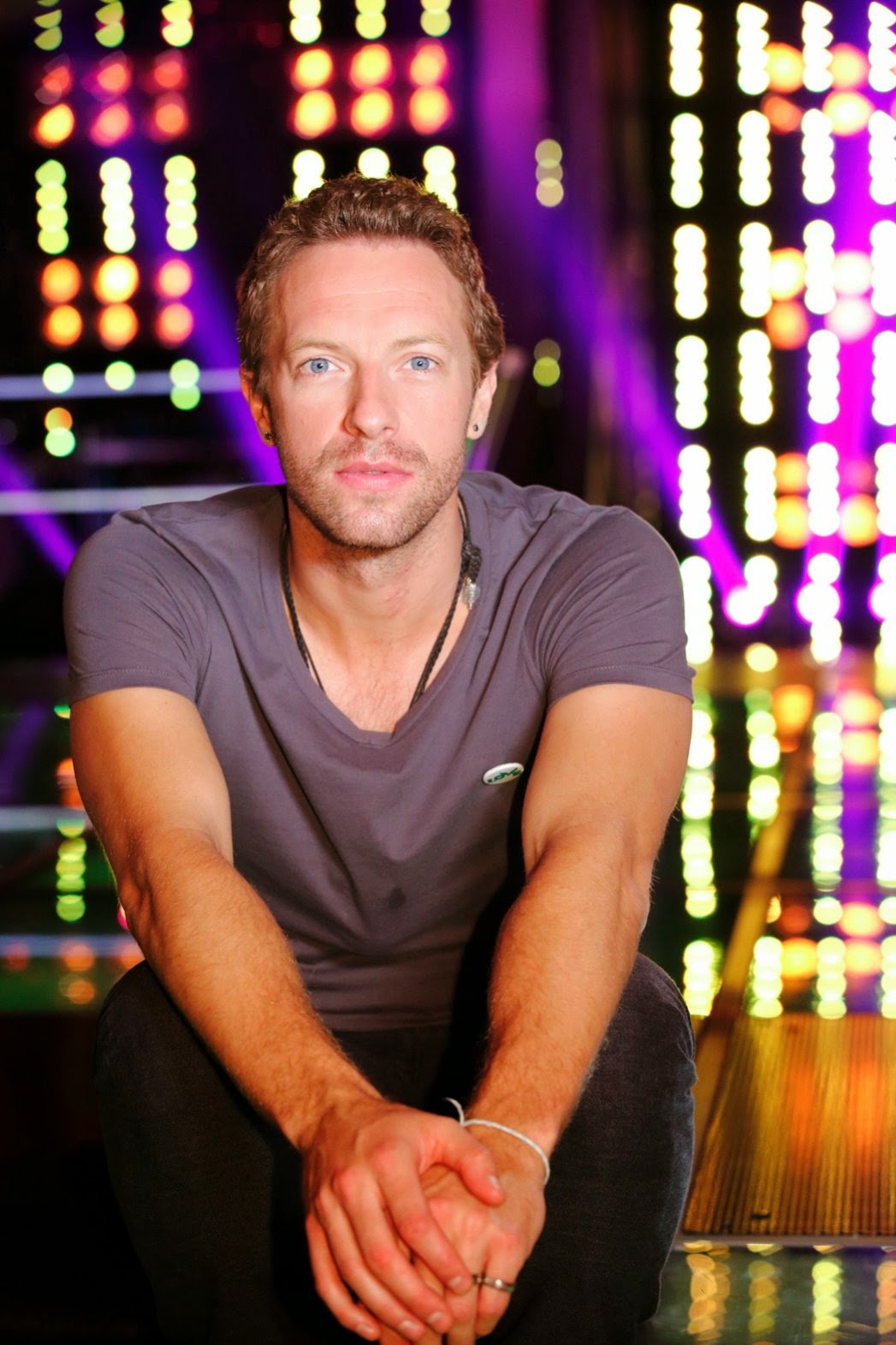 The Coldplay frontman has signed on to serve as a key adviser to each and every coach’s team on The Voice.

Beginning on March 31, Martin will be part of Battles: Round Two, a new twist on the competition that pits the remaining acts from each team against one another to perform an agreed-upon song. Later on, I reckon, Coldplay will be invited on the show to promote their upcoming “Magic”-al Ghost Stories release, of course.

Loves it.
Photo: HollywoodReporter.com.
Posted by Martin Haro at 5:05 AM