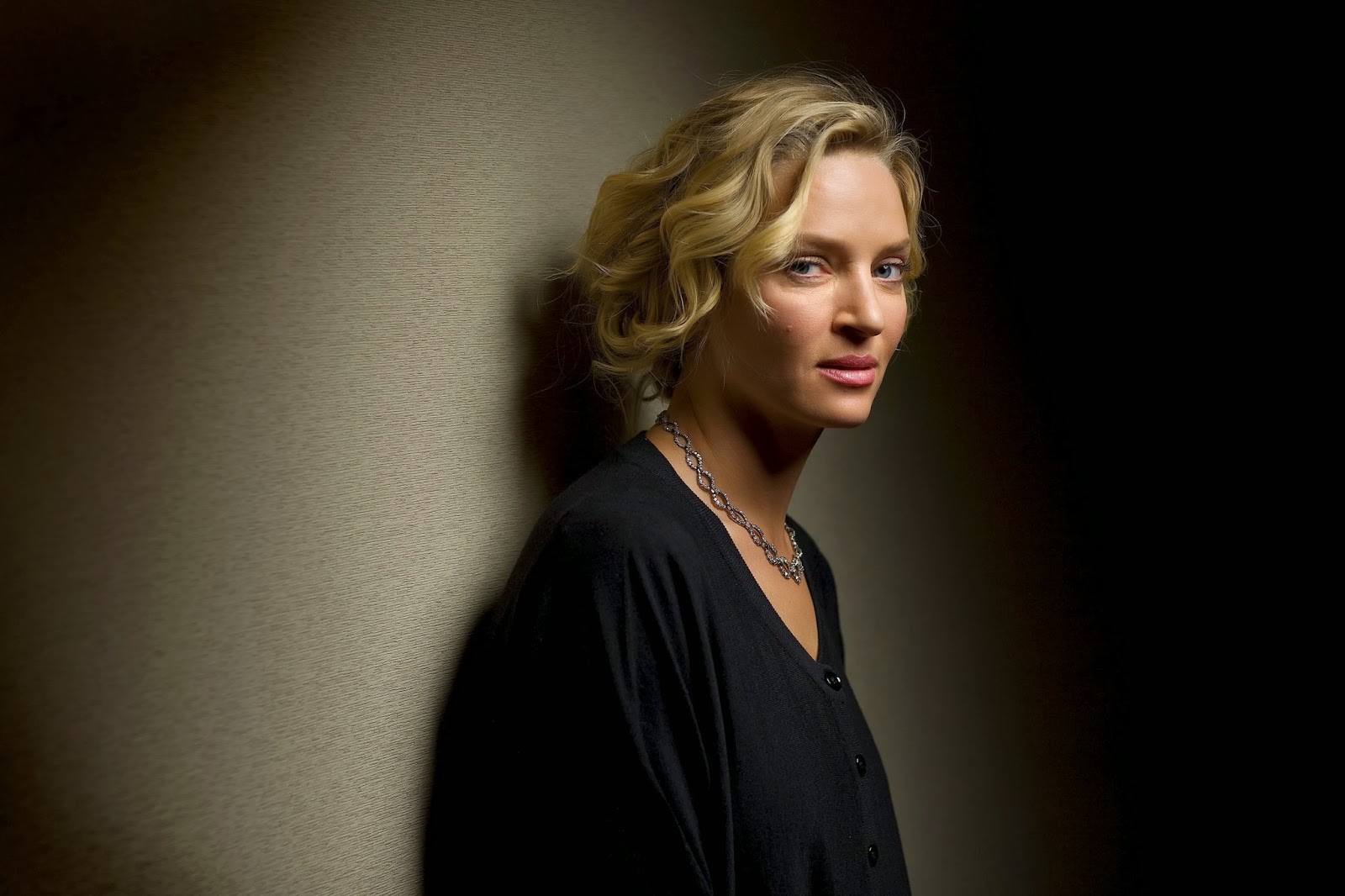 American Ultra has found its anti-hero in Uma Thurman, y’all.

The Kill Bill star has joined young’uns Jesse Eisenberg and Kristen Stewart in the action comedy about a stoner who unwittingly becomes the target of a government op, which disrupts his small-town life and that of his gf.

Thurman will play an agent of the sinister government agency after the dude.

Ah...but she may not be out to destroy him as much as she is out to protect him.
Atta Uma!
Photo: Images.Google.com.
Posted by Martin Haro at 10:26 AM