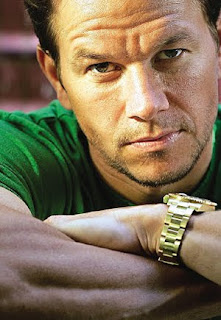 Whatever he’s chasing, Mark Wahlberg seems determined to find it.
The Fighter star is attached to produce and maybe star in two new movies: a remake of the 1971 ex-Green Beret movie Billy Jack and the Chicago mob movie When Corruption Was King.
Neither project is on the fast track.
Wahlberg is keeping quite busy these days.
He also just signed onto the action comedy Bait & Switch, and he’s working on Seth MacFarlane’s Ted, a demented teddy bear comedy co-starring Mila Kunis.
Oh, and he is set to reunite with David O. Russell planned take on Uncharted, a videogame adaptation.
Photo: FilmBuffOnline.com.
Posted by Martin Haro at 5:08 AM