A Man of Conduct 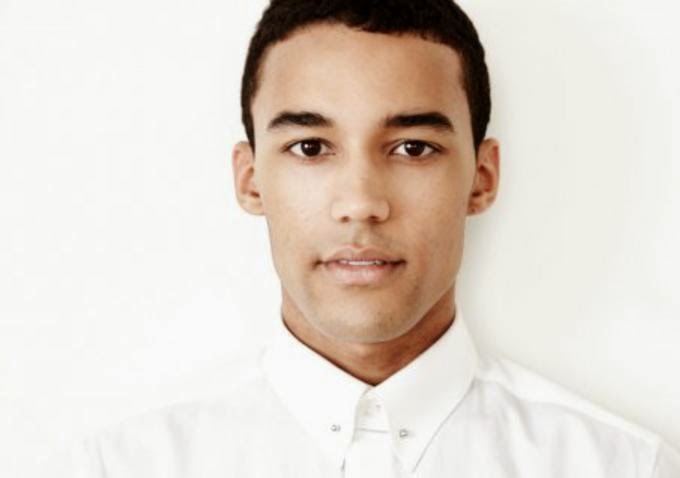 Academy Award-nominated director Steve McQueen (12 Years a Slave) is headed to HBO.
And he’s taking Aussie newcomer Devon Terrell with him when he goes.

The premium cabler – which is changing its access options, don’t you know, don’t you know – has ordered a pilot for McQueen’s potential new drama Codes of Conduct, the story of a young African-American man’s entry into New York City society, this in spite, if not because of his ambiguous past.

McQueen, who will direct the pilot, says it took him 10 months to find his star, but that as soon as he saw Terrell, he just knew.

Hope we get to see what he saw.
Photo: Indiewire.com.
Posted by Martin Haro at 7:01 AM