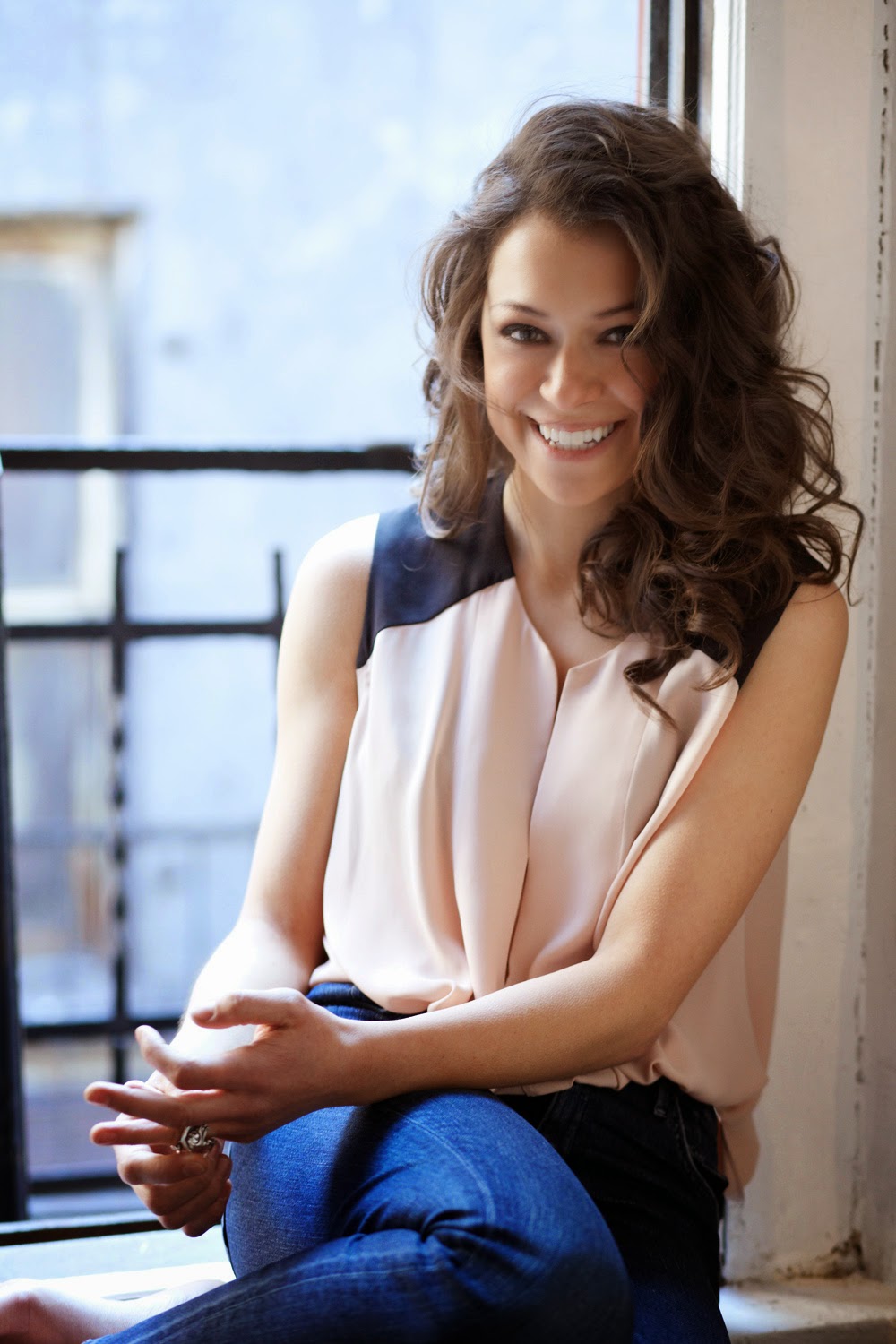 Emmy may have (stupidly) decided to ignore her for two seasons now, but no matter...Tatiana Maslany will have herself a flirt.

Well, at the very least, now that she is going the Off-Broadway route, she’s positioning herself as someone who could soon be flirting with Tony.

The Golden Globe-nominated Orphan Black star has signed on to co-headline Neil LaBute’s The Way We Get By, with Thomas Sadoski (HBO’s The Newsroom).

The play – a two-person situation – will center on a pair of confident wedding guests who wake up together to an oh-so-blurry morning after.

The Way We Get By is scheduled to begin previews next May and run through the end of June.