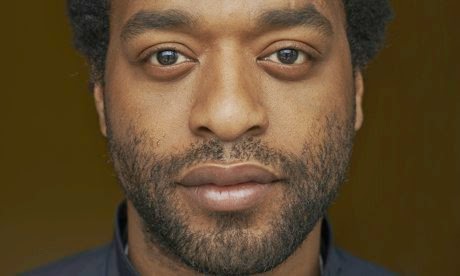 Looks like sprawling casts (that include Jessica Chastain) for films set in outer space are the s--- these days.

There is, of course, the upcoming Christopher Nolan joint Interstellar (which will feature the Disappearance of Eleanor Rigby star in a key role), and, soon, there will be Ridley Scott’s The Martian.

Matt Damon will be headlining the latter – the story of an astronaut left for dead and behind in Mars struggling to stay alive – and he will be sharing the screen not only with Chastain and Kristin Wiig but with Chiwetel Ejiofor as well.

Photo: TheGuardian.com.
Posted by Martin Haro at 11:25 AM