Well, Since He Has the Time... 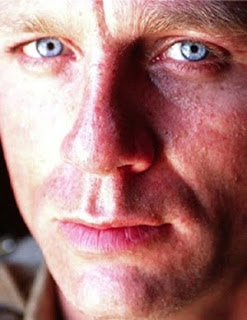 Ooh, this is the kind of news I like.


Daniel Craig reportedly is in talks to star as journalist Mikael Blomkvist in the Hollywood adaptation of The Girl with the Dragon Tattoo. The studio behind the project has not confirmed the news.


The movie, which David Fincher will direct, will bring to the silver screen the first book in Stieg Larsson’s best-selling Millennium Trilogy.


Craig was supposed to begin work on Bond 23 this fall, but the movie is stuck in financing limbo. Up next, though, is Cowboys & Aliens.


Photo: TheCinemaSource.com.
Posted by Martin Haro at 4:02 AM