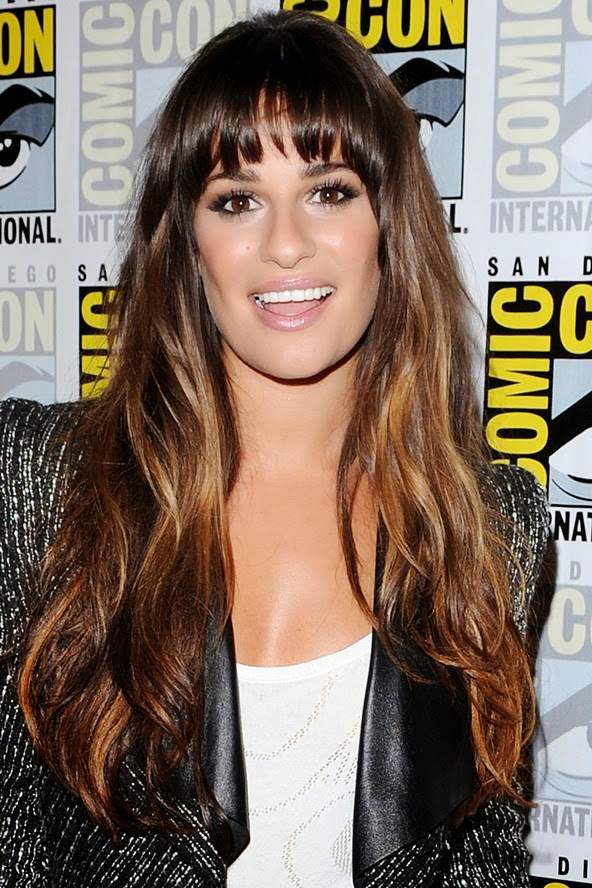 Operation After-Glee is in full swing for one Ms. Lea Michele.

The actress tweeted early this morning that today was her first day on the set of...FX’s Sons of Anarchy?

Michele is just guesting on the show, natch, playing a truck stop waitress/single mom with whom Katey Sagal’s Gemma forms a bit of a bond on an episode set to air in October.

Between this and getting ready for the final season of TV’s Glee, Imma guess that girlfriend will not be touring her album, after all? (Shame, because it was believed that she would be coming down to Peru.)