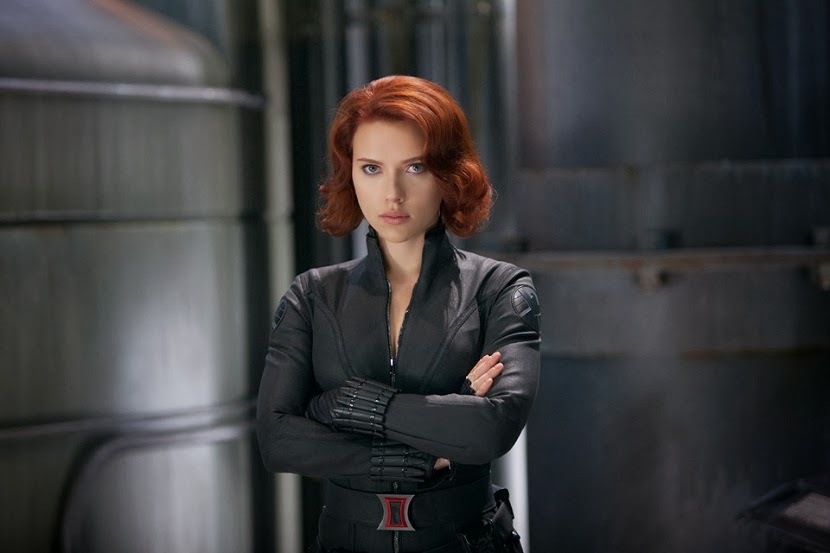 Looks like the Black Widow will survive the upcoming Captain America: The Winter Soldier.

I say that because I think I recently read somewhere online that someone major is gonna bite it in the upcoming sequel.

But not Scarlett Johansson’s character. She reportedly is gonna play a big part in The Avengers: Age of Ultron, and the powers that be are promising that we will find out lots of more about he

“This in itself is intriguing,” said Kevin Feige, the main man at Marvel Studios. But “[t]he notion of exploring [who Black Widow is] even further in her own film would be great, and we have some [ideas for] that.”


So there you have it, guys (and I do mean that when I say that): The Marvelverse could be getting a different kind of hotter.