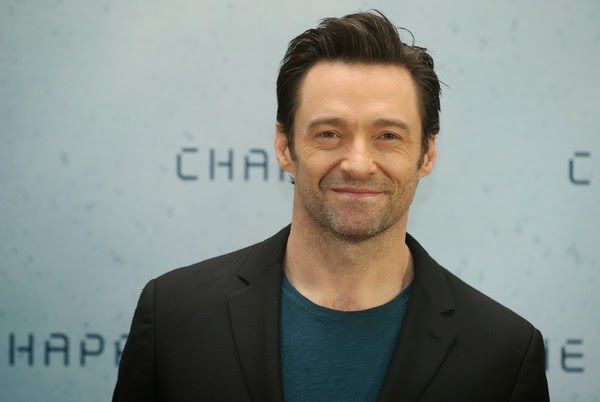 Meaning the Awesome Aussie’s gonna star in a film co-produced by the dynamic duo.

Indeed, Jackman’s set to headline Apostle Paul before he gets to Wolverining around one last time. He will play the Jewish man of God, a.k.a. Saul of Tarsus, who crossed over to speak to the Romans and preach the word in the faith-based project.

Paul, FYI, was not one of the 12 original disciples but was converted on the road to Damascus when Christ came to him and he was blinded by a great white light. He remained sans sight until a man named Ananias prayed for its restoration, which led to Paul becoming one of Jesus’ most important messengers, going on trips to Rome and appearing before its rulers, for he also was a Roman.

Not for nothing Paul is credited with writing 14 of 27 New Testaments books.