Good with a Gun, Will Stay a Bit 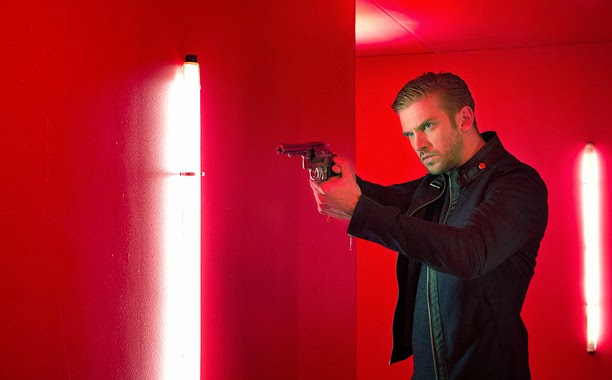 And down the rabbit hole to Movie Starville he goes.

Dan Stevens famously left Downton Abbey last year to pursue a career in film, and he is off to quite a start.

In The Guest, Cuteness on a Stick plays a soldier on leave who meets the family of a fellow serviceman while out on the road. Now, he meets them because that other guy asked him to check in on them, right.

And, does he ever, especially when you consider that this guest of theirs is way more than meets the eye. I’m talkin’ being good at getting people hurt, if not killed.

Ya never know who ya gonna meet, huh.

Check out the trailer for The Guest, which is now in theaters.