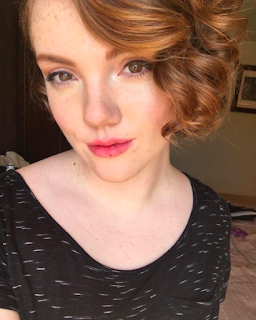 Shannon Purser, one of the breakout stars of this summer’s Netflix hit Stranger Things (she played Barb, of course), is joining Melissa McCarthy in her new comedy, Life of the Party.

And, if memory serves, the newcomer also has landed a guesting spot on The CW’s upcoming new offering Riverdale, an Archie comics adaptation.

My memory does serve!

Purser will portray Ethel Muggs on the show – but don’t be expecting her only to be crushing on Jughead (who will be played by Cole Sprouse, btw). From what I understand, the powers that be are planning on taking Ethel in a different direction from the comics....