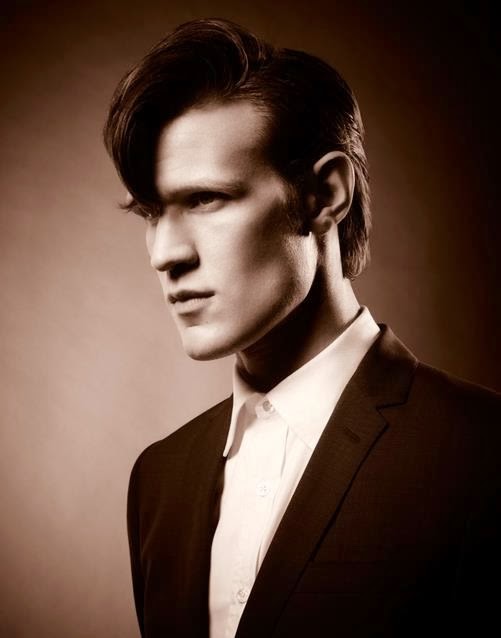 Matt Smith is determined to move away from Dr. Whoville. News Alert!
The actor has signed on to join Ahnuld, Emilia Clarke, Jai Courtney (Divergent), and Jason Clarke in Terminator: Genesis.

Smith’s role reportedly will be more of a grower than a shower. Meaning, while he will be playing someone or something major, his part will be much more significant in the second and third parts of the new trilogy of movies.

Especially because he will have a “strong connection” to Clarke’s John Connor.
Terminator: Genesis is scheduled for release on July 1, 2015.
Photo: Who-Natic.blogspot.com.
Posted by Martin Haro at 9:43 AM