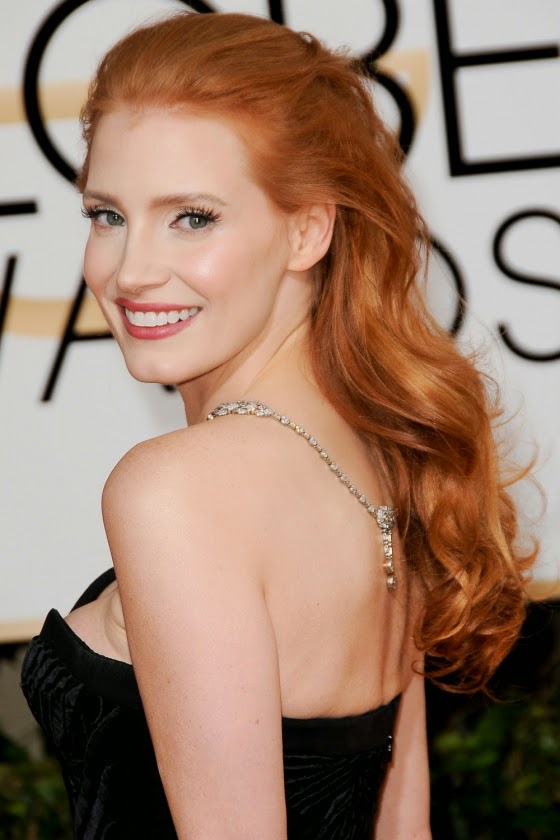 Just because Jessica Chastain couldn’t play with Iron Man in his threequel, it don’t mean the actress won’t be getting her blockbuster on soon.

As a Mission girl, joining the likes of Emmanuelle Béart, Thandie Newton, Keri Russell, and Paula Patton in that troupe.

You know it: The two-time Oscar nominee reportedly is a strong contender to play Tom Cruise’s female lead in the fifth Mission: Impossible movie that is scheduled for release on Christmas Day, 2015.

Furthermore, I guess Chastain really wants to work with the Cruiseter. See, girlfriend was supposed to be in his Oblivion, but if you saw that movie last year then you know she...was not.

Hollywood sure likes to pass those second chances around, huh.

And this is a good one.