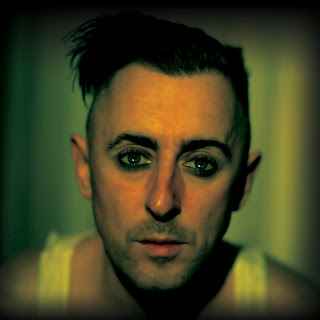 The fundraising event recognizes individuals for their outstanding contributions to the social, cultural, political, and humanitarian needs of the lesbian, gay, bisexual, and transgender community.

The Task Force will present the 2010 Humanitarian Award to Miami-Dade County Commissioner Katy Sorenson, and the 2010 Eddy McIntyre Community Service Award to Cindy Brown, a tireless supporter of many South Florida LGBT and HIV/AIDS organizations.

“Alan has been an outspoken and tenacious advocate for civil rights and HIV/AIDS causes for more than a decade,” said Rea Carey, executive director of the Task Force. “He has used his talent and his success to support the LGBT community and to effect real change in the world.”

Yeah, and he looks damn cute in a kilt and guyliner.

“We are thrilled to have this opportunity to honor him,” Carey added.

Photo: The Task Force.
Posted by Martin Haro at 1:38 PM